WGN-TV’s Mike Lowe has won 21 Emmy Awards, three Edward R. Murrow awards, and a national Walter Cronkite Award for Political Journalism.
He serves on the Board of Governors of the National Academy of Television Arts & Sciences (Chicago).

He holds bachelor’s and master’s degrees from Northwestern’s Medill School of Journalism, where he won the Harrington Award, the school’s top student honor.  He’s also a winner of the prestigious Robert Bosch Foundation fellowship, and the Newton Minow fellowship.​ 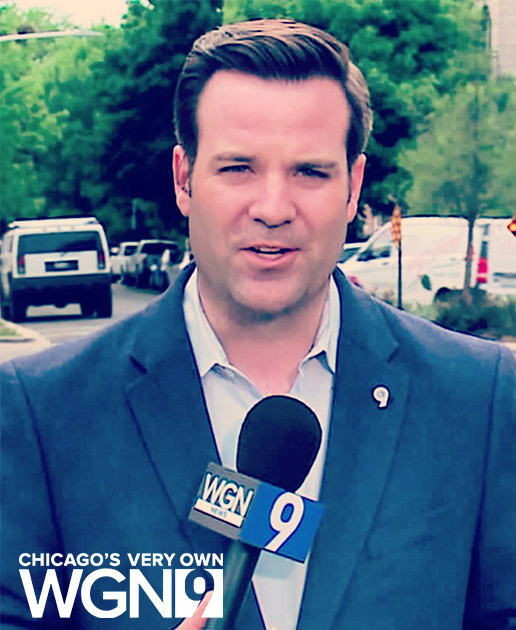 Molly Jane Powers is a recovering (semi-retired) lawyer who returned to singing as she began her medical transition.

She quickly discovered how much she enjoyed singing and has pursued developing her voice while doing solo and ensemble performances using her natural baritone voice.  She has performed with Artists Giving Back as well as several other local cabaret groups.  In addition to singing, she has coached the boys’ lacrosse team at Whitney Young High School for the past 6 years.

Proud To Run 2019 will be her first public performance of the National Anthem.  She takes her inspiration for this event from Jim Cornelison, the Blackhawks anthem singer (even if he is a tenor). 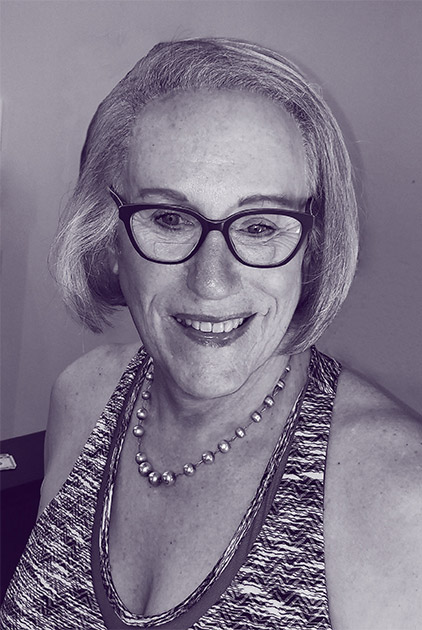 The always-fabulous Chicago Spirit Brigade will be on hand to cheer on our participants as they Run Forward and will give a special performance during the post-race entertainment program.

An annual crowd favorite, The Chicago Spirit Brigade is a community-based fundraising organization whose purpose is to raise money and awareness for nonprofit groups that provide direct care services to individuals with life-altering challenges. 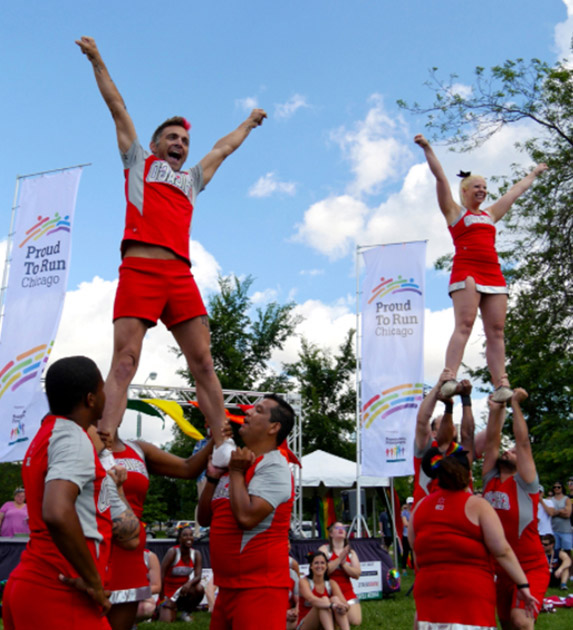 Urban Pooch is one of Proud To Run’s biggest supporters, and they’re back for Proud To Run 2019 with a fabulous dog agility show! Stick around after the race to see the talented pups of Urban Pooch run, jump, weave, and charm the crowd! 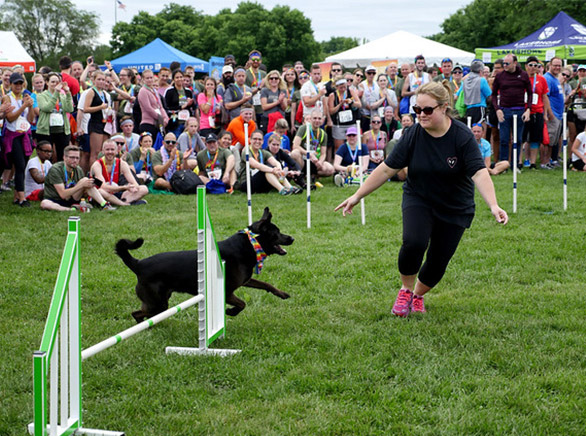 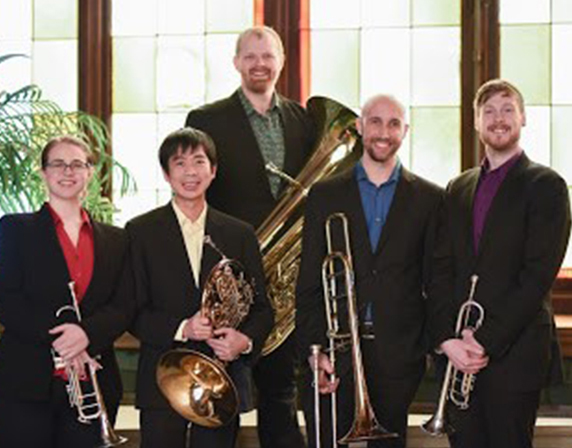 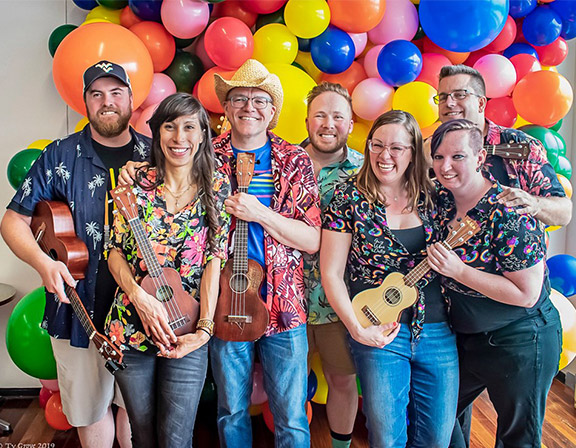